Oviedo has long been known as the place for families. In 2011, Oviedo was voted one of the top 10 Best Towns for Families by Family Circle Magazine. Two years later it received a similar award from Bloomberg Magazine, which named Oviedo as one of the Best Places to Raise Kids. Despite recent growth, Oviedo has never lost its small-town feel. Wild chickens roam the parking lot at the Seminole County East Branch Oviedo Library and residents are proud of their city's traditions such as the weekend farmer's market, annual tree-lighting festival, monthly Food Truck nights, and Movies in the Park.

Oviedo is the perfect mix of suburban and rural living. Although Oviedo maintains it's small town charm, there is always fun to be had. When the weather is nice, you can spend the day relaxing at Oviedo on the Park which features a playground, splash pad, amphitheater, and marina. While you are there you can visit some of the area's restaurants and grab a bite to eat or rent swan paddle boats and take a tour of the lake. If you have small children, consider a visit to the Arcadia Kids Museum or O2B Kids play center located at the Oviedo Mall. O2B has classes and drop-off options for parents who prefer some quiet time while shopping or catching a movie at the local movie theater. Also at the Oviedo Mall is the District Eat and Play, an entertainment destination for children and adults alike. You can play video games at the arcade, listen to live music, bowl, or attempt one of the four themed escape rooms.  If you prefer something quieter, consider a trip to the Butterfly Encounter at Lukas Nursery or, if the season is right, spend the day picking strawberries at Pappy's Patch U-Pick Strawberries.

Oviedo is part of the Seminole County School District, which has been given an "A" rating by the Florida Department of Education. SCPS is also the #1 ranked school district in the entire state for Science, Technology, Engineering, and Math (STEM). Oviedo's location also puts it in close proximity to the University of Central Florida, one of the largest and most innovative universities in the United States.

CLOSE OUT SALE IN OVIEDO'S MOST PRESTIGIOUS OFFICE BUILDING. This second "floor suite offers a solid wall of windows with trees in every view.The 50,000 sq ft, Class A bu...

Beautiful 4/3 home with additional room for guests with private entrance in Sanctuary. Updates throughout! Located on a conservation lot with screen enclosed pool enjoy t... 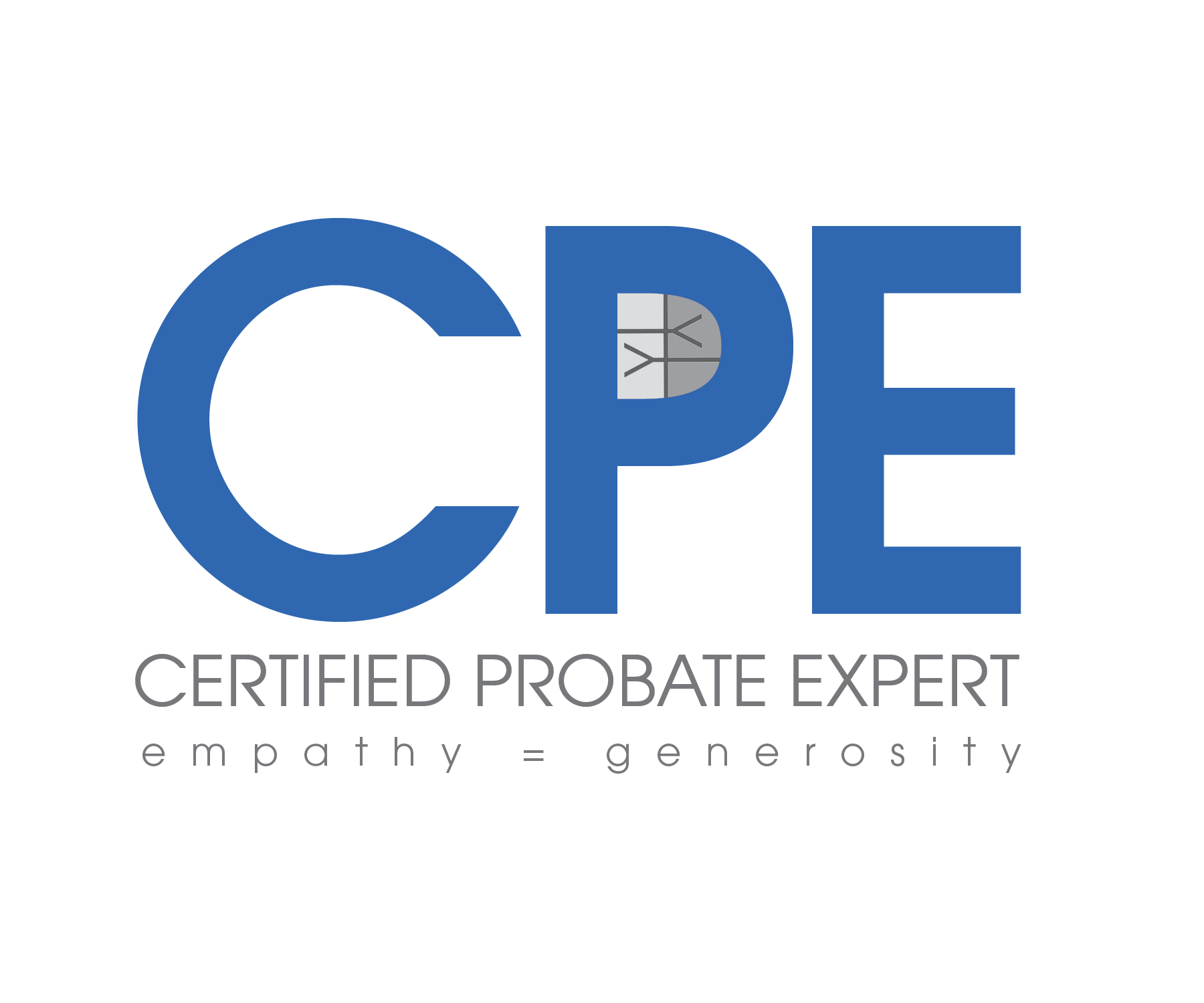 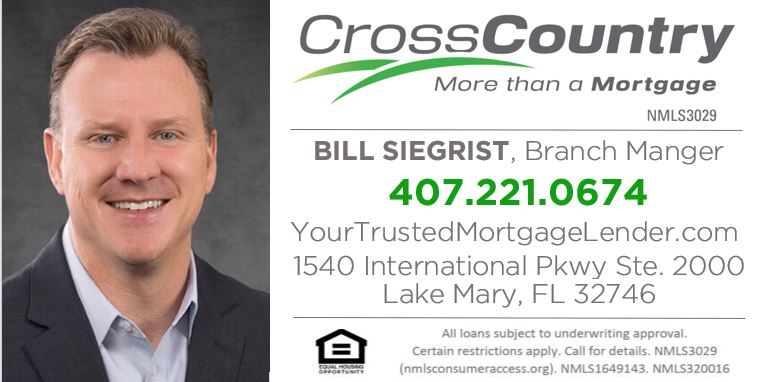